Send a picture of your dent via Text or Whatsapp

Dent Experts have been providing a Mobile PDR service over large parts of the Northwest for 20 years.We provide the dent removal services Manchester,Stockport and Cheshire need. Whether it’s a simple door dent or ding, a crease on a wing, or multiple dents to a panel, we’ve tackled it. Dent Experts has repaired thousands of bonnets and roofs on thousands of cars. There isn’t a make or model of car that we haven’t worked on. Owner & founder Aidan Casey has spent years in the PDR business and not only understands every customer’s needs, he treats their cars like they’re his own. Over the years we have built up relationships with high-standard firms in the retail and trade business that we are very proud of.

Removing dents, dings and creases is what we do 7 days a week because Paintless Dent Removal is our passion. Most importantly, Dent Experts specialises in maintaining your car’s value, because we have the experience in removing the large dents and panel damage that other PDR companies turn down. As such we believe we provide Manchester dent repair services like no other. We believe we’re the real Masters of Dents. If you are in the Manchester area and your car suffers a dent, you know exactly who to call.

Do you have a dent or ding on a lease or hire car and want to avoid a costly penalty on the vehicle’s return? Dent Experts can save you a small fortune.

Are you a real Petrol Head with a sports or classic car and have a crease but want to avoid having your pride and joy butchered with paint and filler in a body shop? Don’t hesitate, give Dent Experts a call for a chat.

Do you have a 4×4 that’s seen better days because your kids have used it for target practice, which now needs some serious PDR attention? What are you waiting for? Give us a call today!

Are you reluctant to get a dent repaired because of a bad experience with other dent repair companies in the past, or need low-cost dent removal Manchester can’t otherwise offer? Give us a call and we can sort it quickly and cheaply.

Are you a trader or selling a car privately and want your dents or dings tidying up to maintain your car’s value? Dent Experts will make sure that the car looks as good as new. 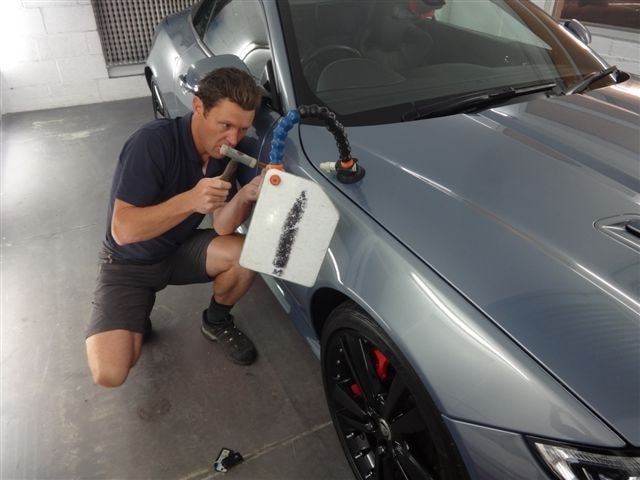 View our listing on https://www.uksmallbusinessdirectory.co.uk/ 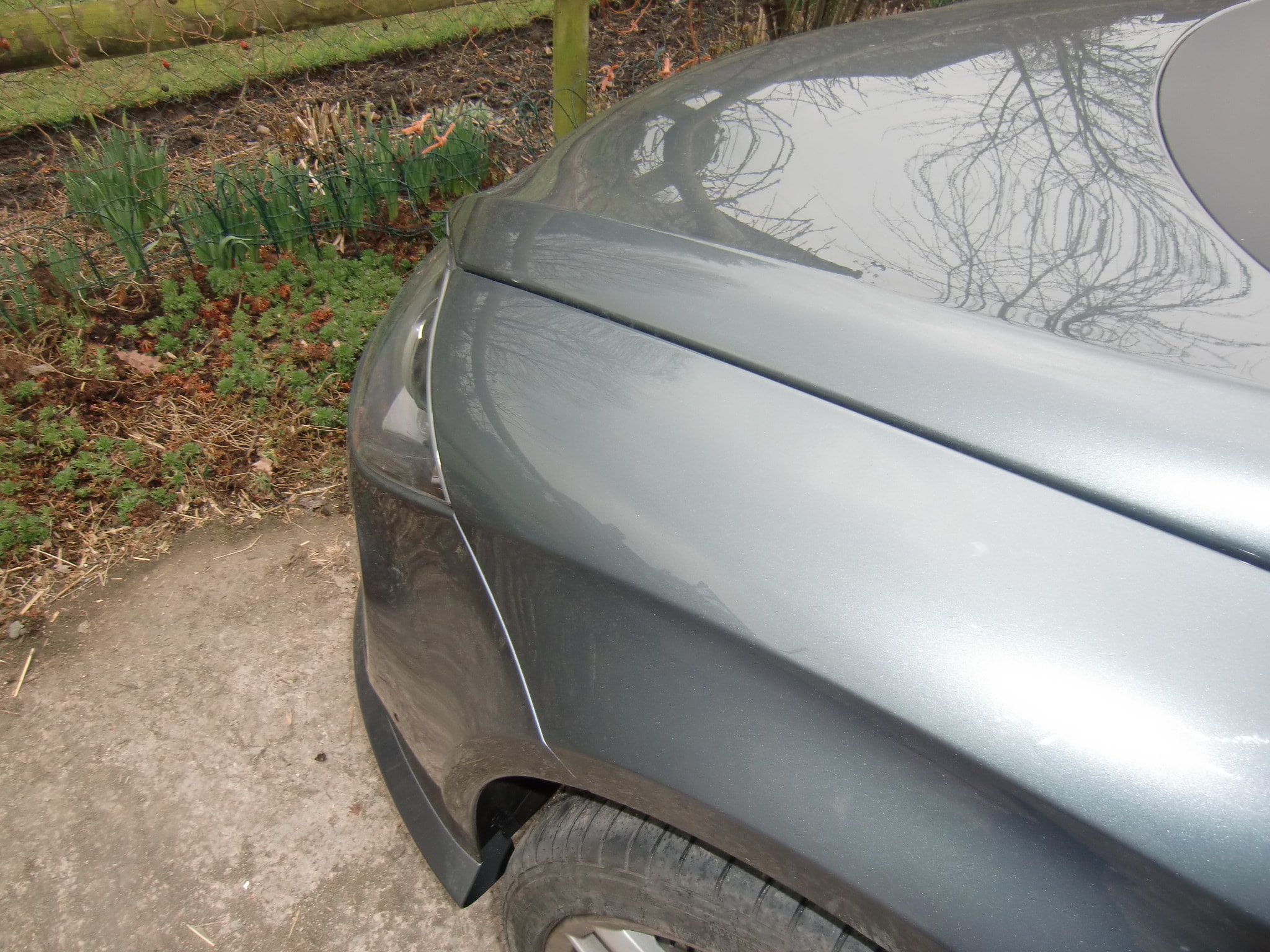